Mounts - Getting, Leveling, Gearing Up

Mounts are very important in any MMO game and Black Desert Online is not an exception. Large size of the map makes it long to travel on foot. So every player needs a mount in order to save time and travel between cities faster. But mounts are not for traveling only. Merchants and crafters also need them. This guide will tell you all you need about traveling and mounts in Black Desert.

Pay Attention: there are no teleports for fast traveling in BDO! Developers decided not to add fast traveling system in order to make gameplay more realistic. It means you have only two options: travel on foot or use mount.

Every mount differs not only by appearance. Some are better for fast traveling, while others are better for cargo transportation. Though any “pet” can be often used for different roles, you should pay attention to specialization to get maximum benefits.

Here is a list of mounts you can find in Black Desert Online:

Crafting and economy system in Black Desert allows to trade between cities. You will need special cargo mount for this.

Donkey is the cheapest mount in the game. Though it moves slower than horse, it can carry large number of goods and will help you a lot at early stages. 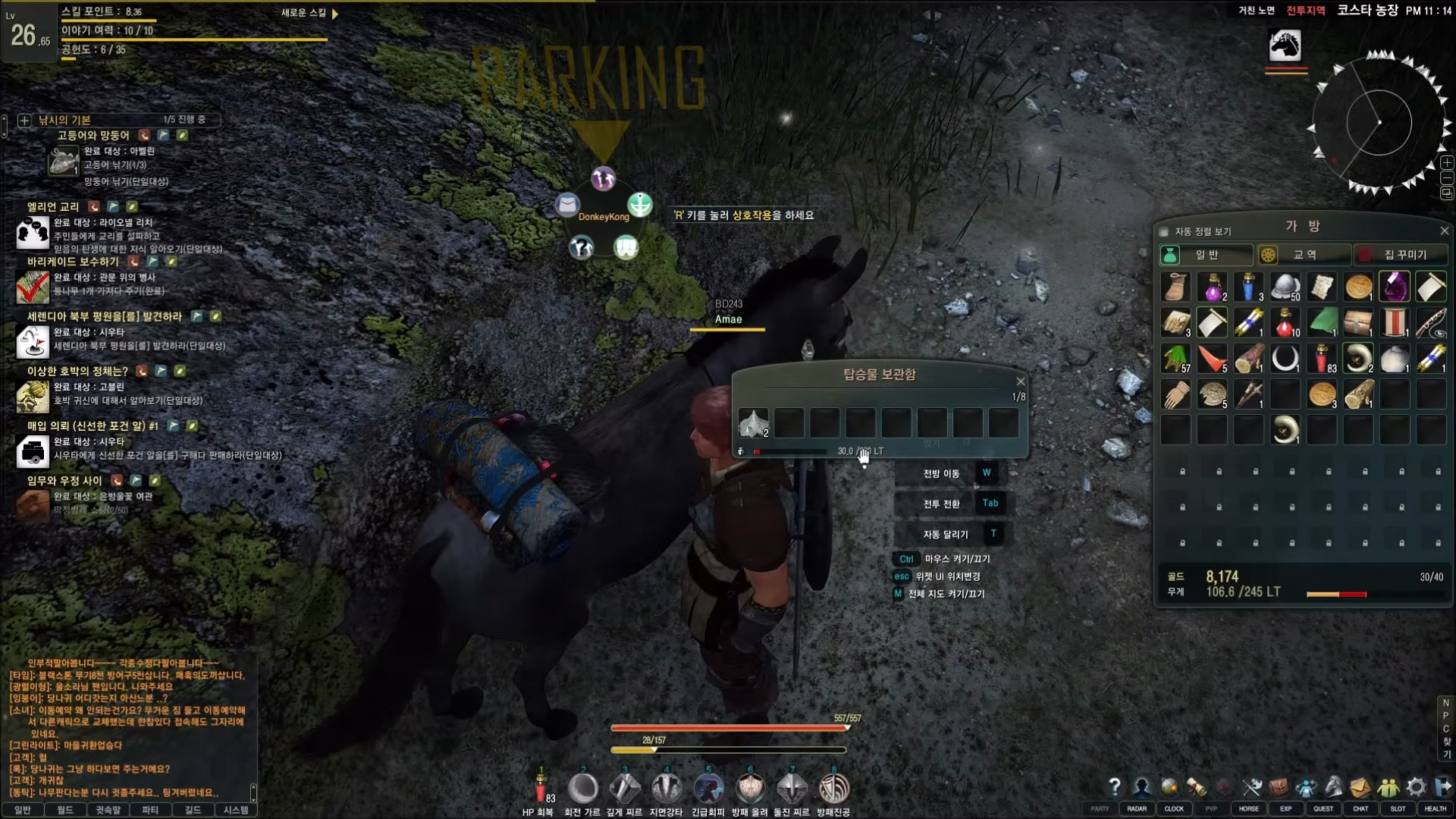 Trick: don’t even think about purchasing a donkey. It costs a lot and it’s better to save money and purchase a horse later. You will get your first donkey from a special quest for free, so don’t ignore quests guys.

General minus of a donkey is that it moves pretty slowly. But anyway it’s better than nothing. Don’t forget that you can use it for free.

Horse is one of the best and universal types of mounts. It can be used for almost anything: traveling, trading and fighting. It’s possible to transport goods using it. It’s one of the most popular pets in the game. 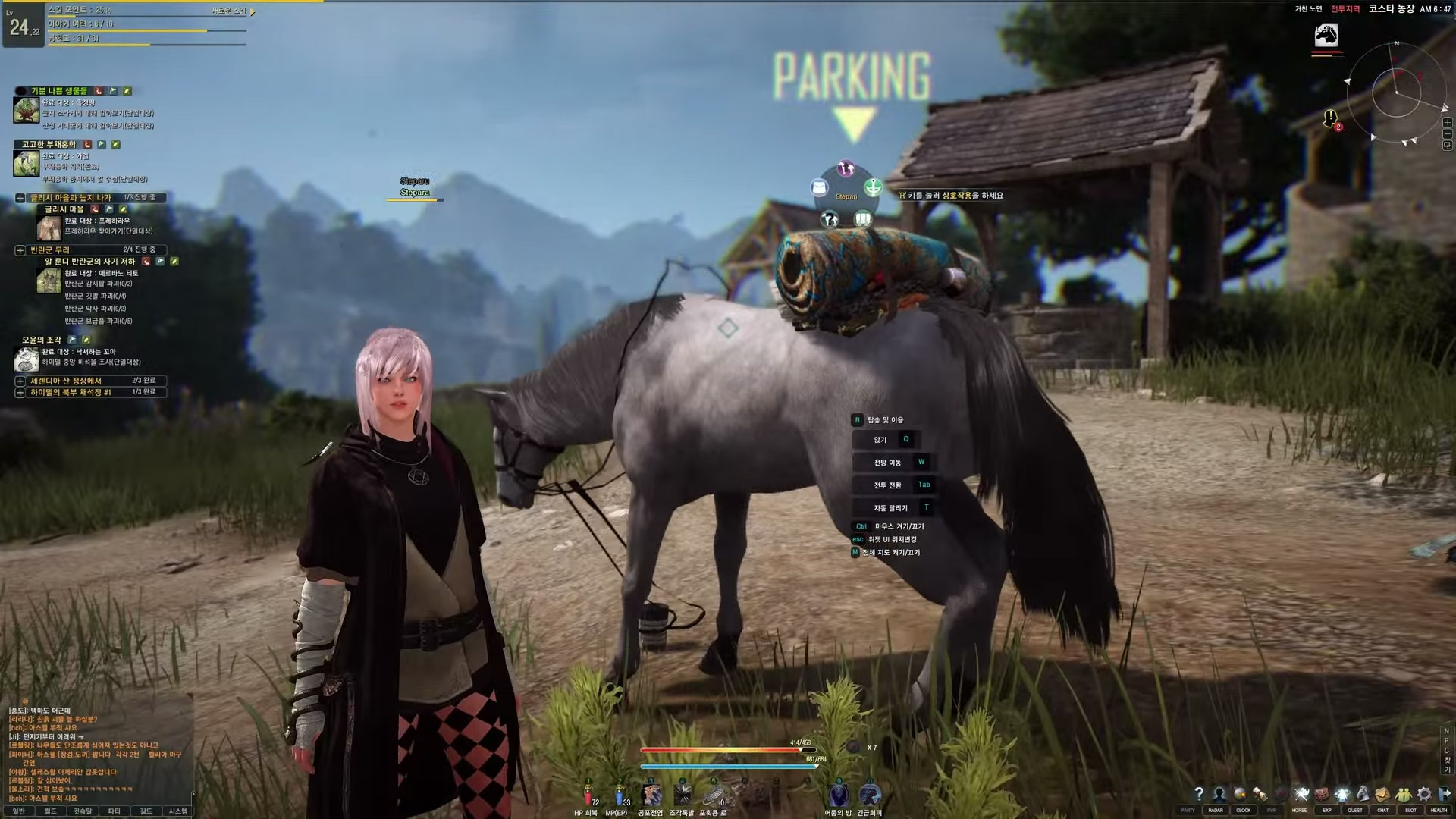 You can get a horse by either purchasing or catching it.

Note: it’s possible to breed horses if you have 2 of them with different gender. Isn’t it great?

Horse is not for fast traveling only. You can fight against other players sitting on it. But you will have to get special combat equipment for your horse first. You can’t fight on it if it is not equipped with special gear.

Horse is also great for carrying goods. It moves pretty fast and thus allows delivering goods faster than donkey. But the same horse can’t be battle and cargo simultaneously. You will have to choose specialization for it. So think before you choose talents.

There is one more way to transport goods: use wagon. Wagon allows to transport much more goods and materials than donkey or horse. It’s a must have at later stages of the game but it costs a lot. It’s impossible to become advanced merchant without wagon. 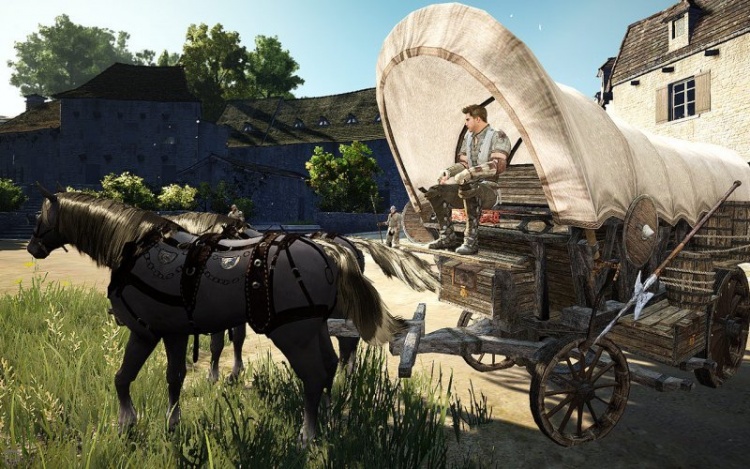 There is one thing you need to know about wagon: it’s better to travel by roads on it, because if you travel by hills your goods may be damaged and lose in price. 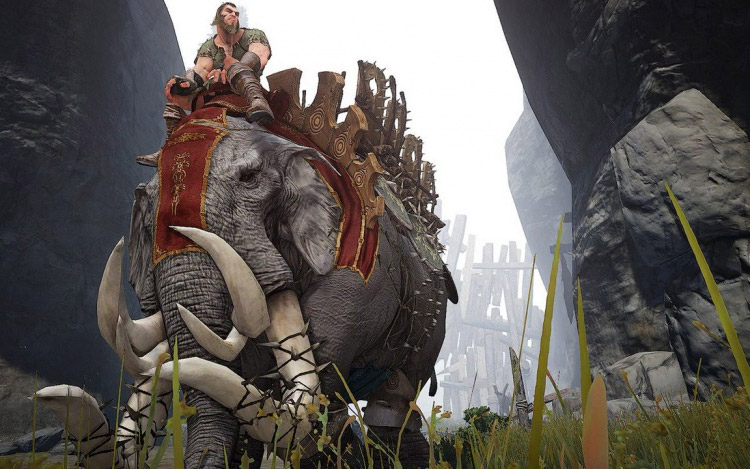 You will reach Black desert region at later stages of the game and a camel will help you to survive here. Donkey and horse are not the best for desert traveling. Right now there is little information about camels. We will update this guide after we get more info. 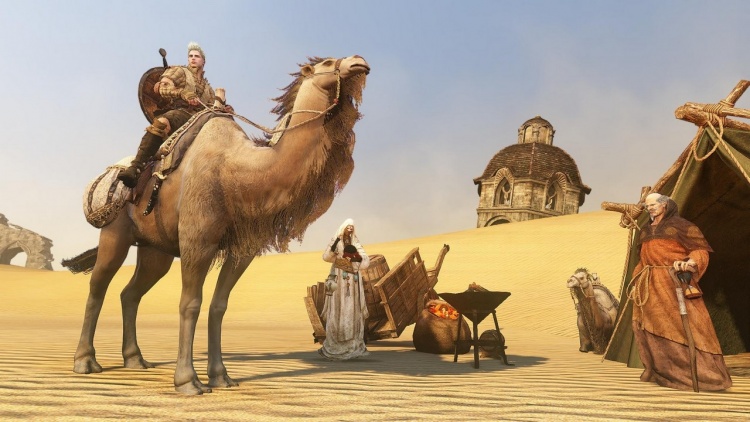 There are different seas in Black Desert and there is special transport which allows to travel by the sea. Raft and boat will help you if you need to reach the other bank of the sea fast. Both are made by players from crating. Rafts and boats are great for shipping and fishing.

You may also see different ships in the game. Unfortunately big ships can’t be obtained by player. 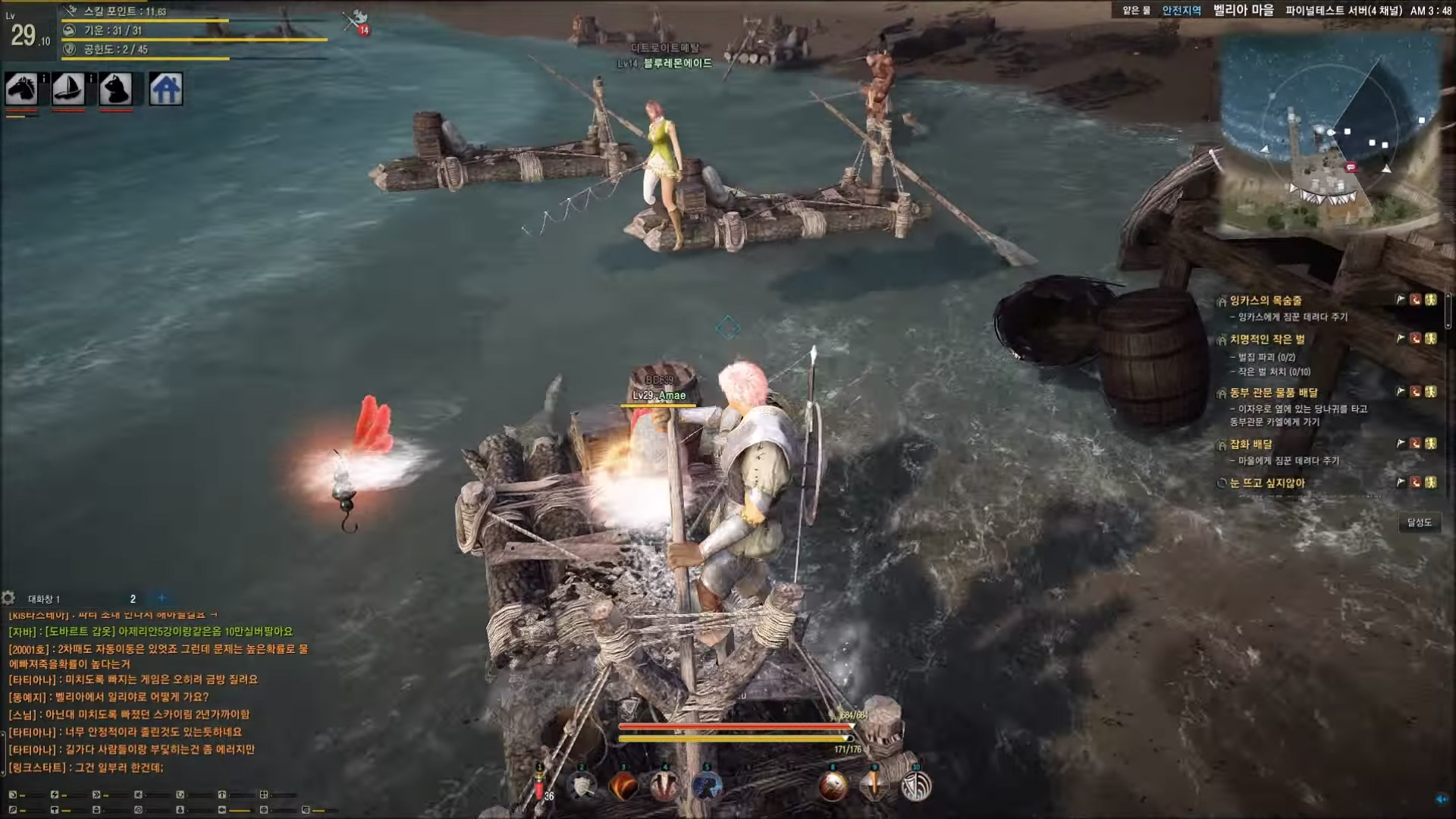 Right now there are no flying mounts and transport in the game. And it looks like it will never appear.

Every mount in Black Desert has its level, characteristics and skills. It’s possible to upgrade it with different armor and equipment. It levels up with you, and the more you ride it the stronger it becomes.

The core characteristics are:

Characteristics are not static and depend on the region where you are right now. For example a camel is not the best for traveling in forests and becomes weak there. A horse becomes weak in a desert.

When a player sits on a mount, stamina bar is displayed below. Stamina decreases when you ride and can be recovered in stable or near your camp. You can also feed it in order to recover stamina. Stamina is consumed faster when you sprint.

When you purchase / get your mount you can name it.

Note: if a player or monster kills your mount, all goods carried by it will be lost!

As you see the system is rather interesting and deep. You can level your mount and gear it in order to make better. There is no other MMO game with such a great system of mounts.