When you start playing the game you need to create a character. One of the most important choices here is a race choice. Races in Black Desert determine the appearance of your hero and the way how it moves and attacks. Race choice also determines possible classes of your character.

The world of Black Desert is designed as a Medieval Fantasy world: when you play the game you will see different castles, houses from that age, gear and equipment of NPCs. Everything looks pretty attractive and the level of details amazes many players. All fantasy races are also here: right now you can play as a Human, Elf or Giant. Developers are going to add 2 more races later: Dwarf and Hobbit.

Each of these races has unique appearance and differs from others a lot, that’s why it’s very easy to identify the race of your opponent. 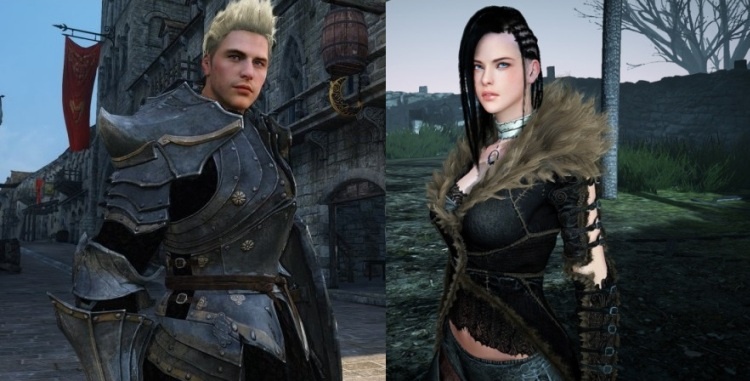 Humans are the most widespread, they are the major race of all big cities and they control most of the political parties and organizations. The history of Humans is full of different wars for resources.

Elves are an ancient race. They have their own village in the southern forests if Calpheon. Right now they are the only race which has their separated starting location. It’s interesting: in most games Elves have very big eyes and ears, but in Black Desert they are looking very similar to humans. If you look at male Elf you will notice that he looks very similar to Legolas from Lord of the Rings movie. 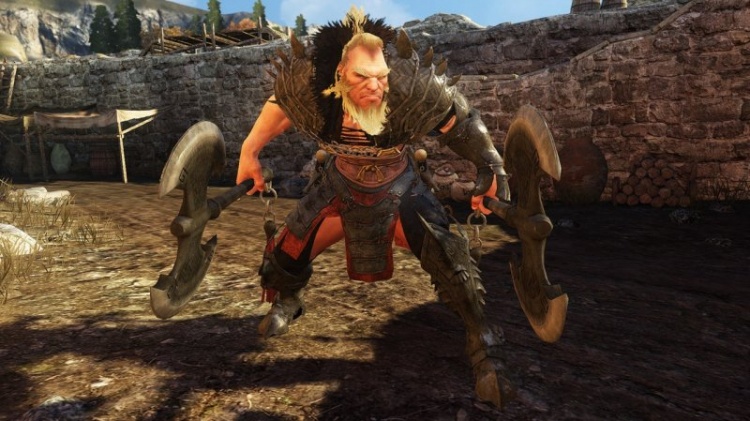 This race can be easily recognized by their huge size. They are almost 2 times bigger than humans. No wonder they are called Giants. This race has only male characters. Developers are not going to add female giants.

Right now there is no information about these races.

Right now all classes are connected with races. As you see some races have only one available class while others have 2 or 3 available classes too choose from. For example an Elf can be only Ranger . It’s impossible to create Elven Valkyrie. It’s rather unusual system. Not all players will like it. It’s unknown if this system will be used after the release, but it seems that there will be no changes. Many Korean MMO are using such system.

One of the most spectacular features of the game is that each race has its own unique animation of movements and attacks. Elves fight like ninjas hitting enemies with fast shots while Giants fight like berserks destroying opponents with dual wield axes.

How do you decide on a race?

If you don’t know what race to choose think about your desired role in a game. If you prefer to play like a melee damage dealer or a tank you should probably try Giant or Human. If your main goal is to attack enemies from distance you’d better take Elf or Human. Don’t forget that classes are bounded to races and your race choice restricts the class choice.

The other good way to make a decision about race is to look at the appearance of character models. Human, Elf and Giant characters look differently. Don’t forget that you will have to look at your character for a long time while you are playing Black Desert. So it’s great to choose a race which you visually prefer.